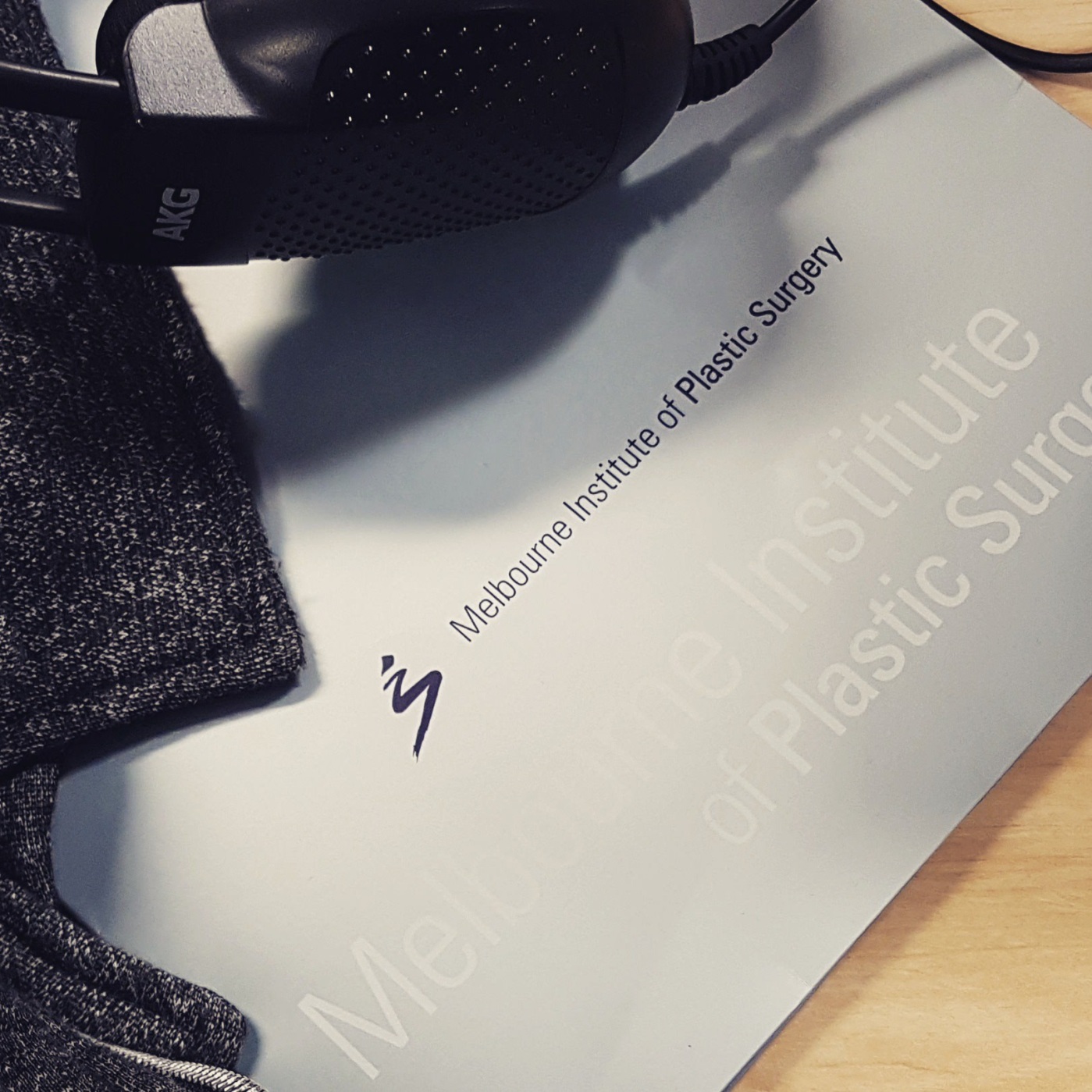 I just happen to be Transgender.

I have done enough soul searching to understand this now.

I am also fortunate enough to be living somewhere with world class medical care for both mental and physical care. I am also blessed to be in a country where I do not experience the harsh threats to my life as much compared to many other countries around the world, but it doesn’t mean that the threats aren’t there.

Four years ago I made the decision to transition and it has changed my life and I doubt that many would second-guess my choice or deem it self-serving or disingenuous. I am using the term transition because it is more commonly used in social circles from transgender ones to Gay, Lesbian, and Allies, but I do acknowledge many other people are starting to call it other things.

Yes I have gender dysphoria. The cause of which is still unknown medically. This kept getting worse and worse despite several years of counselling and support. Gender dysphoria is a condition where then person identifies himself or herself with the opposite of their original biological sex. This is not a mental disorder. However, some people may need therapy. Diagnosis of gender dysphoria is thus important to rule out other concurrent or underlying mental disorders like anxiety, depression etc.

Over the years I have always paid attention to the way we interacted with one another which made me more aware of my wife’s struggles and potentially what our two daughters may experience and the way society and women shame other women. Which contributed to my views on body modifications.

Now I have never been an advocate of any plastic surgery in general. Sometimes I have asked, where does it stop? This is especially so since my transition because I know this does NOT make us MORE of a woman nor does it DEFINE who we are as women. But learning for myself it’s every woman’s right to feel however she does about her body, and to make changes accordingly.

It’s been harder separating the difference between what is Gender Dysphoria as part of being transgender and what is it me being a woman and uncomfortable with the way my clothes fit etc. It was important to me to understand the difference before taking any further steps.

I have learned that being a woman isn’t simply about the bits I have been born with. I have learned that even though people may judge me for what I am not and not who I am, I am able to love myself and I know that I am powerful woman who shows strength, and resilience.

I can be both powerful and kind at the same time as a woman all while standing up for myself and my needs as a person in society and that I don’t have to define myself or explain myself and why I make the choices I do in my life. I find I am often found fighting for the rights of not only myself but for those around me in the same circumstances often the most vulnerable men and women in society.

As a woman I have learned that I have an entire world full of sisters who identify as many things and who wear many hats at the same time like myself, and who can often times empathize with my cause. It means I can use my voice to empower others to find out where the struggles for equality still lie and have it mean something more that a career goal on our LinkedIn.

I am able to negotiate with deeper passion for change in gender diversity and equality while experiencing deeper levels of deeper dedication responsibility to not only myself but to my children as well as my friends and family.

It isn’t easy. Becoming more sensitive yet still strong but also experiencing way too much love that I am often found in tears for not only the sad moments but some of the happiest as well. I am a strong believer in the more open we are about sharing our life’s experiences, especially those of us who have lived in both worlds of men and women, the better for all involved.

When started my career over as the other gender I was surprised at how male orientated and dominated it was and the pressure I felt to look a certain way, not only by society but especially my peers. Where many in my shoes focused on their physical presentation I focused on self love and body confidence. I focused on going through the stages of woman hood over this time and embracing this new puberty which is more than just physical body changes but also a mental shift as well.

I totally support the idea that whatever makes you feel better about yourself is important to pursue, but with in reason.

Writing this article reminds me of this picture I took at two in the morning after my first time ever going out into society as “Michelle” in the daylight. It was probably around this exact date four years ago if I remember right. I had always only ever gone out at night and it felt like I had finally seen the world for the first time.

So I took this photo as a reminder.

It was my way of asking “If I never develop any further than this right now, with no hormones, and this is all I ever became would I be happy?” I said yes, and made the decision to continue. I am often surprised and impressed by the strength, stamina and resilience of my body and my mind. I embrace all of my scars, my freckles and my moles. My scars especially remind me that I fight to live when I want to give up. I have learned that I do love my body, and I especially don’t hate my breasts.

The social and emotional changes of transition are bigger than what our body goes through from this “second” puberty. The way you think changes, and you start to understand things in more than one way. You feel unsure of yourself while your emotional character develops as you search for your identity. You start to develop and explore possibly a new sexual identity on top of your gender identity while communicating in different ways than you ever have before.

THIS is why I tell people to hold off on any kind of surgeries to affirm their identity, most importantly while through the teenage ‘bulletproof’ stage of thinking and acting as if nothing bad could happen to.

Because of my own internal struggles with my gender identity and what I saw in the mirror compared to my internal self I was able to empathize on some part with my wife’s need for post-baby breast augmentation.

I knew her breasts would change breastfeeding two children. I knew her discomfort with her body wasn’t so much about how she looked but it was how she felt. I knew she struggled with weight issues all her life and I was well aware of what it feels like to hate your body. After having breast fed two children, and having them go through such dramatic changes, they ended up virtually unrecognizable and why I was supportive and helped her find the medical support she wanted to make this change for herself. since then I have seen many women share their stories with me about their personal struggles with the ways their own bodies have changed over the years due to children, weight loss and gain, and hormonal changes.

I was pretty sure that I wanted to my breasts done one day, but kept putting off exploring the possibility because I wanted my body to develop the way it needed to while my mind did what it needed to. Also what put me off was the guilt of spending such an insane amount of money. But also because I love myself more now than I ever have without it, and here I am worrying about my breasts of all things?!

But I have been walking around with a bra that is so foam filled to apply balance out my 110kg 192 cm frame (243 lb, 6’3″ for my American friends). It has felt like lying still after living such truth for so long and I also want it to feel like my own self an not pretend.

My fairly non-existent breasts have also become a sense of my sexuality. I have developed sensations that I have never felt before and why is it wrong to care about a part of your body that directly ties into your sense of sexuality?

So here I taking this next step for myself as a woman. In the end I have learned that cosmetic surgeries only become destructive to our identity and well-being when they are founded on emptiness and honored as fullness. I hope my children will learn from observing my actions and focus on the non-physical and learn from the positive ways I have approached body image.

I have come far as a woman, but I still do have a very long way to go.